The ‘Smooftail’ was designed in 1993 and shown at the San Diego Antique motorcycle show, but the Frame: never went into production.

Only three prototype Frame: s were assembled – one was later turned into Arlen Ness’ Convertible bike, and the other two were left at the back of Arlen’s workshop – until Battistinis managed to buy one. 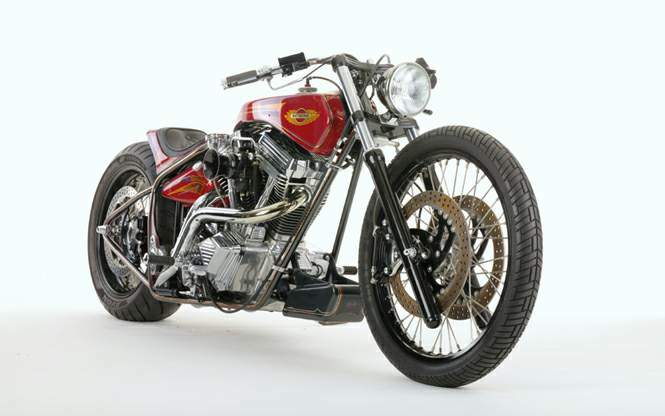